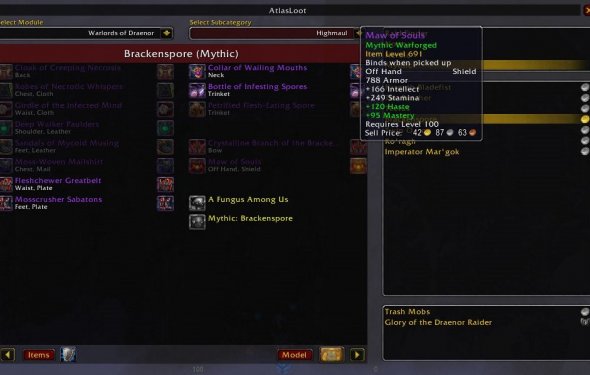 With hundreds of millions of items for sale, from electronics and books to pet supplies and diapers, Amazon is unquestionably the largest online retailer on the planet. In fact, Amazon, from a market cap perspective, is even larger today than Walmart.

One of the reasons why Amazon is such a popular online destination is that many products are accompanied by hundreds, and sometimes thousands, of product reviews from everyday consumers who can speak with first-hand authority to the merits of whatever item is being considered. As a result, consumers are able to make more informed shopping decisions and steer clear of items they might ultimately regret purchasing. Of course, with the Internet being what it is, Amazon’s vast library of product reviews are also filled with a good number of sarcastic, biting, clever, and downright hilarious responses. Some even speculate that these reviews may be responsible for Amazon CEO Jeff Bezos’ distinctive laugh.

So without further ado, listed below are some of the best and funniest Amazon product reviews we could find. Buckle up, these are pretty golden.

This banana slicer is actually one of the more widely known products brimming with over the top and sarcastic reviews. While its very existence is certainly bound to raise a few eyebrows, 5, 296 customers gave this an average rating of 4.5 stars. Still, it’s not as if the banana slicer is not without its fair share of controversy.

On one hand, the banana slicer might be able to salvage a dying relationship.

But on the other hand, the banana slicer does suffer from a glaring industrial design flaw.

Clearly, we need a tie-breaker to see if this product is worth the $3.80 asking price.

Believe it or not, but you can purchase a personal tank style cruiser on Amazon for just 19 grand. Not surprisingly, this product elicited a number of hilarious reviews, though this one in particular really stands out.

I’ll admit it. Shopping for a personal tank can be a bit daunting. Many times in the past I’ve purchased overpriced, so-called “battle tanks”, then driven them into battle only to be wrecked in ten minutes by the first blow off of some insurgents home-made morter.

But not this baby, no way.

This tank R-O-C-K-S! Literally- the 400-watt sound-system keeps me rockin like a crazy man as I’m dishing out justice commando style. Wow. I just can’t say enough. And the kids love it, too- imagine the look of terror in the eyes of the enemy as I’m dropping off my kid’s team to their soccer game. Shock and awe, my friends, SHOCK AND AWE!

Traffic stats
Source: bgr.com
Related Posts
Categories
Latest Stories
Interesting How many entrepreneurs become millionaires where to get business cards...
Guide How to recharge car ac How much does it cost to replace a central air conditioning...
Reference Book How to prevent bell s palsy? How to do magic tricks with no equipment Le...
Resources Ust courses vegan crowdfunding adobe certification online class objectives...
We are supported Why business fail what business quarter are we in which manager has the...
Friendly sites