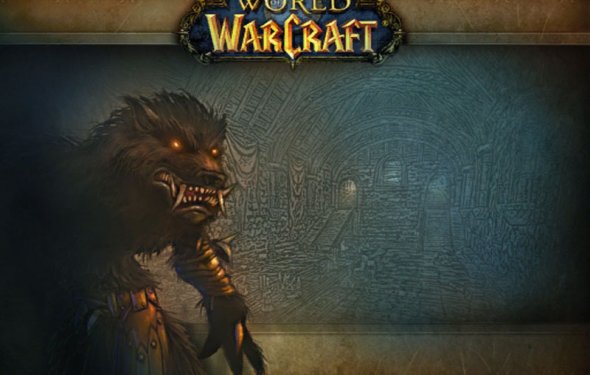 Legendary items have been part of World of Warcraft since its earliest days. Sulfuras, Thunderfury (did someone say.), Fangs of the Father and Shadowmourne - The names reflect the legendary status of each item alongside the small smile and knowing nod of those lucky enough to have received them when they were "current content". Even those getting them a bit later have the satisfaction of having done something exceptional.

While legendary items themselves haven't changed since arriving, though some have been removed from the game in the intervening years, the pathway to obtaining one has definitely changed.

So It Begins - Vanilla WoW

Vanilla WoW saw players able to embark on a pair of long quests to obtain legendary weapons, most notably Sulfuras, Hand of Ragnaros and Thunderfury, Blessed Blade of the Windseeker. These were not simply drops, but required a long coordinated effort of entire groups working cooperatively to obtain them for a single player. For instance, to create Sulfuras, raiders had to defeat Ragnaros to get the Eye of Ragnaros through a very rare drop. It then had to be combined with the Sulfuron Hammer created by a high level (at the time) blacksmith using Sulfuron Ingots dropped by Golemagg after turning one in to get the recipe from a vendor in Blackrock Depths. This required multiple raids and a long process to obtain enough ingots to create the hammer.

Sulfuras is the mighty weapon of Ragnaros the Firelord. The weapon never leaves his grasp. It is composed of flaming red elementium and etched from end to end with intricate runes that seem to move like flowing lava across the weapons surface. Sulfuras is covered with many vicious pikes of varying sizes, each white hot and surrounded by the distortion of shimmering heat.

When a creature is slain by Sulfuras, its body is consumed by intense flame and effectively disintegrated, leaving behind only a pile of ash. The heat and pressure of this effect solidifies the ash into a hard, dark, crystal. This crystal is known as an eye of Sulfuras and is used by Ragnaros' followers in ancient rituals or to craft special weapons such as sulfuron hammers.

Thunderfury also required a trip to Molten Core to get one half of the Bindings of the Windseeker, another extremely rare drop that kicked off a long quest line that involved creating Enchanted Elementium Bars and multiple trips to MC to obtain enough reagents.

What made Vanilla legendaries truly legendary is the synergy needed between players to raid and craft them.

Source: www.mmorpg.com
Related Posts
Categories
Latest Stories
Upgrading items wow As you’re probably aware we introduced a new system in 5.1 which allowed...
world of warcraft boa gear Part 1 Buying Boosts Visit the in-game store. This simplest way to get...
Resources Harris county department of education responsive education solutions pacific...
wow item generator I m so glad I kept mine in my bank in case this ever happened! The one...
Gearscore addon wow First, here is the original blue post as well as the follow up clarifications:...